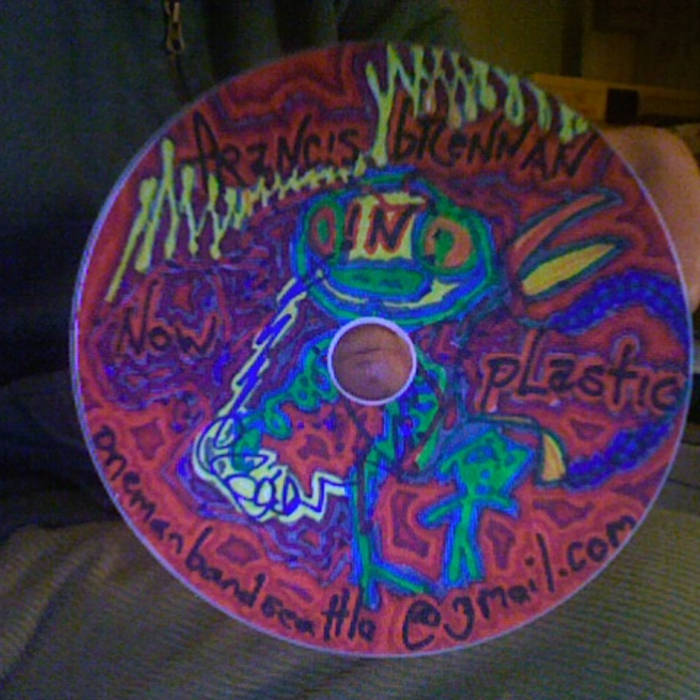 Though you likely know me as the Contrapparatus Onemanband, this album was made by multitrack recording as opposed to playing all the instruments at once. It's mostly me, Greg Goad plays tabla and bansoori and Jesse Partridge plays fiddle, but other than that it's me.

I play banjo, guitar, sitar, pennywhistle, mandolin, etc. I live in Olympia, WA and perform as 1/2 of the banjo/accordion duo Tsunami Piñata. I also write and record original songs which you will find here.

Bandcamp Daily  your guide to the world of Bandcamp

Benji B talks about his new compilation ‘Deviation Classics’